Introduction
Who are we 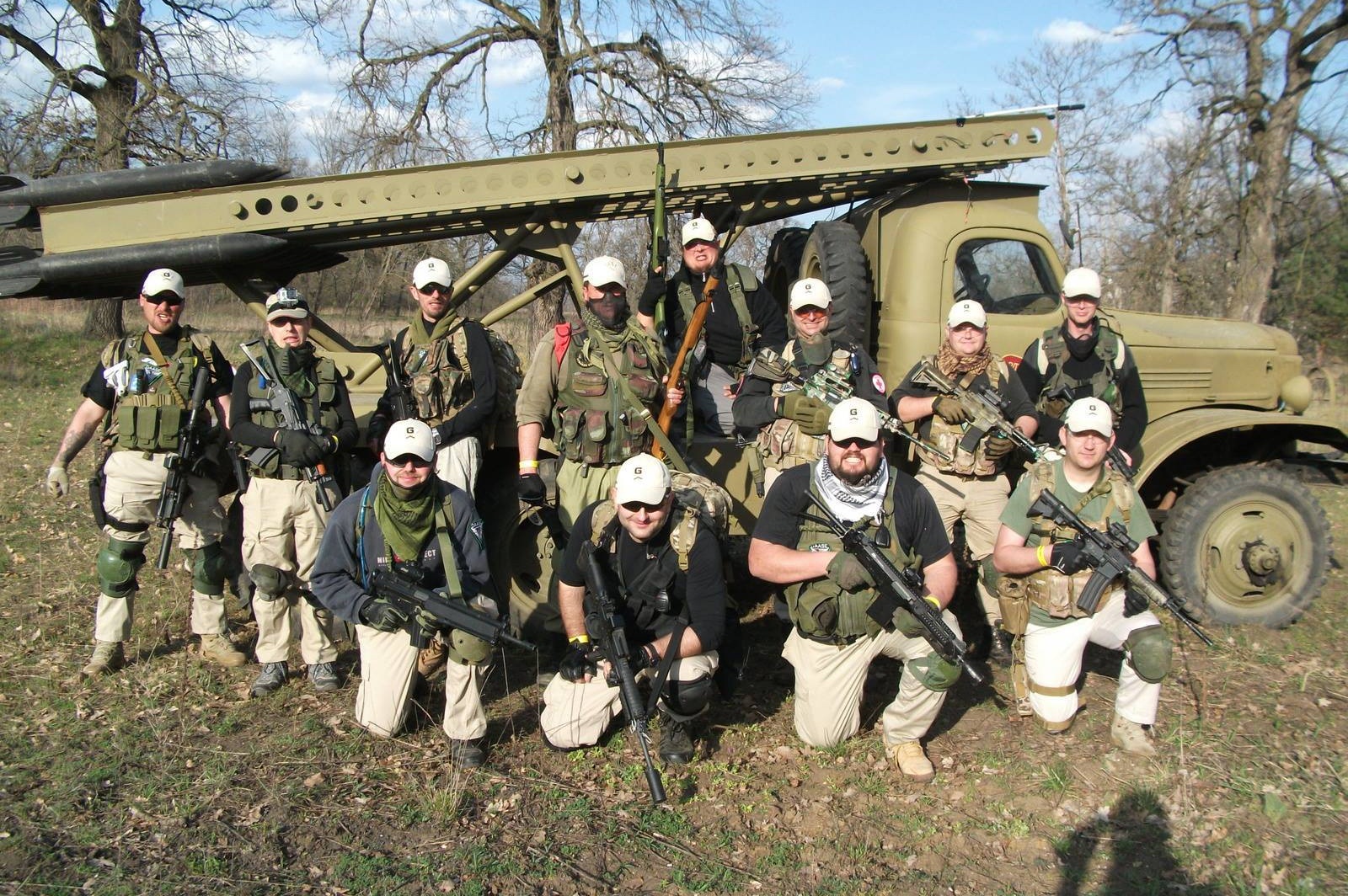 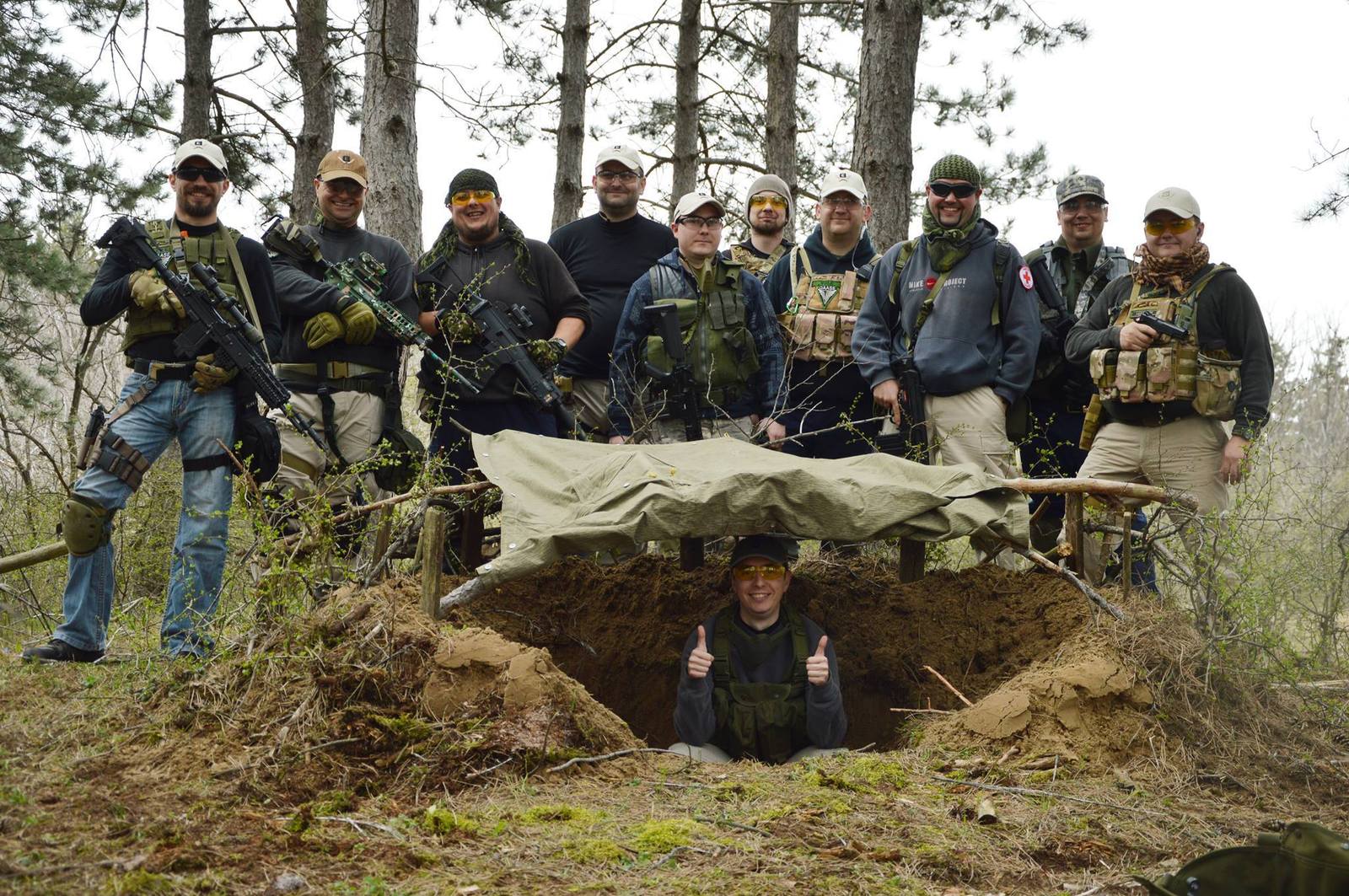 Based on discussions from previous years, four airsoft teams formed the Association at 2013. The friendship began nearly a decade between the Tiger Airsoft from Kecel and Hobby Soldiers Airsoft Team from Kiskunhalas, and some years after Pálmonostora AST joined as well. The teams have retained partial autonomy within the Association, and the teams became Departments. The association bring together those airsoft players that know this is not just a hobby, it is a sport as well. The Association participates in the Southern Plains Airsoft Community events and games.

The DAASE is built up from this teams: